The Basics of Training and Competing at Altitude 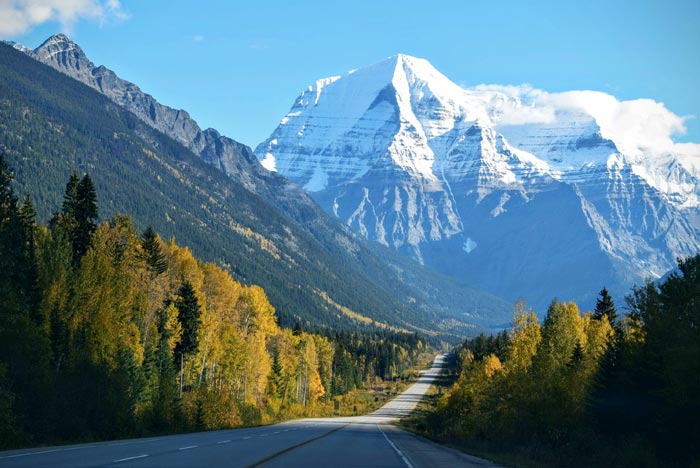 Tips for Altitude Training and Racing

Preparing for an event or racing an event at altitude can be intimidating to the sea level athlete. Fortunately, the science is quite definitive on the tactics for the best chances of success in training and competing where the air is thinner. Being aware early in the season of the factors that affect your performance at altitude can help you plan well in advance for competitions and/or training at higher elevations.

The Science of Altitude and Performance 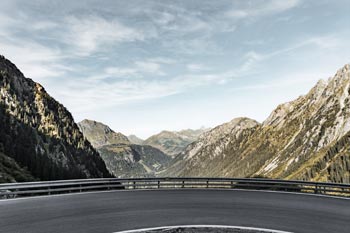 When compared to performance at sea level, everyone shows deceased aerobic power at altitude, even after adaptation. Wattage can be as much as two percent lower for every 1000 feet over 2000 feet of altitude (for instance, a 20-minute power test at 5500 feet typically results in a roughly seven percent drop in wattage – 20 watts off if you usually get 300 watts – compared to the same effort at sea level).

Because of reduced wind resistance in thinner air, speeds on the bike on flat terrain at altitudes above about 2000 meters (6000 feet) are generally faster than at sea level, and descending speeds at any significant altitude can be much faster than at sea level, but climbing speed is reduced. For runners, speeds on all terrain are reduced at any significant altitude .

Acclimating to altitude before competition can reduce the reduction in aerobic power. That is, while power is always and for every athlete reduced at altitude, those who allow time to adjust to altitude don’t lose as much.

Adjustment to altitude has several components, each with its own time course. The first major adjustment is reduction of plasma volume through increased urine production. This has the effect of thickening the blood, increasing hematocrit and the amount of oxygen that can be delivered at a given heart rate but also causing all the typical effects other of slight dehydration, such as reduced cooling ability, endurance and high-intensity exercise performance. 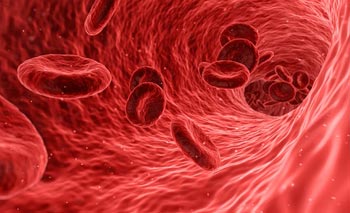 The kidneys excrete excess water and other substances to maintain a constant concentration of the various components of the blood. On arrival at altitude, the target concentration of red cells increases. The kidneys excrete more water to keep the blood thicker than at sea level. If an athlete drinks more water to try to maintain “normal” hydration, they will simply pee away the extra.

The blood thickening part of altitude adjustment starts shortly after arrival at altitude and reaches the level beyond which endurance capacity is impaired by roughly 18 hours. That’s why we recommend that athletes who can’t arrive at high-altitude venues 4-5 days before a race aim to arrive at the last minute. Last minute arrival is not as good as 5 days lead time, but is better than 18 hour up to a few days of lead time.

The blood thickening component of altitude adjustment makes athletes feel better at rest and during mild exercise, even as it decreases performance capacity. This leads some to a false belief that they are better off arriving a few days before races.

Adjusting to Altitude – Increase in the Concentration of 2,3-diphosphoglycerate in Red Blood Cells

The second component of altitude adjustment involves an increase in the concentration of 2,3-diphosphoglycerate (2,3-dpg) in red blood cells. The increase of 2,3-dpg reduces the affinity of hemoglobin for oxygen. The body trades a small decrease in the amount of oxygen picked up in the lungs for a larger increase in the fraction of that oxygen dropped off in the working muscles, leading to a net increase in oxygen delivery where it is needed.

The increase in 2,3-dpg becomes great enough that the kidneys will allow the body to hold onto more water again by roughly the fourth day of altitude exposure. On the fourth day, performance will be about equal to what it would have been immediately after arrival. Performance continues to improve over the next several days. That’s why we recommend arriving at altitude at least five days before a race if at all possible.

Adjusting to Altitude – Increase in Hematocrit

The final component of adjustment to altitude is an increase in hematocrit due to new red cell production. Erythropoietin or EPO is a hormone that stimulates the production and release of new red cells from the bone marrow. Shortly after arrival at altitude, the kidneys put out a squirt of EPO and EPO levels in the blood can reach 10 times normal. By the second day, EPO levels have dropped to twice normal – still elevated but much lower than the first few hours after arrival at altitude. The release of nearly ready to go cells increases within a few hours of that first EPO squirt but has a small effect on hematocrit. The release of entirely new red cells whose production was stimulated by the initial EPO squirt starts ~10-12 days after the squirt and maximizes after several more weeks, causing a larger increase in hematocrit then. Full altitude acclimation takes three weeks or longer. Athletes hoping to compete at the national or world level must take this into account.

Scott Saifer, M.S., and the coaches of Wenzel Coaching keep up on the latest and most effective training methods and the science behind them.  Could you benefit by working with one of us? To inquire about working with Scott or one his colleagues, please call (503) 233-4346 or click here to request more information.