↓ Skip to Main Content
Home › Nutrition › Nutrition Q &A: When is a calorie just a calorie? Gluten-free and other foods and their effects on ideal weight

Nutrition Q &A: When is a calorie just a calorie? Gluten-free and other foods and their effects on ideal weight 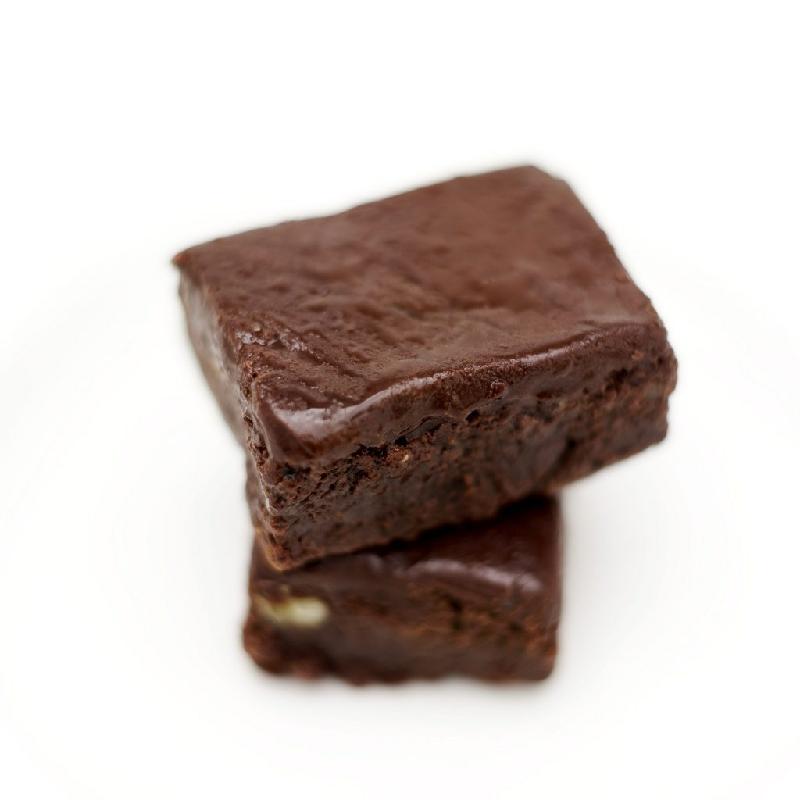 My roommate and I are trying to bring our weight down. My strategy is to simply cut back on portions, though I haven’t really changed the makeup of what I eat. Although my roommate hasn’t really cut down the amount of food she’s eating, she’s changed the kinds of food she’s eating, including many gluten-free foods and eating healthier fat sources such as more avocados and nuts. My question is, is a calorie just a calorie? If you are eating healthy food but consuming more calories than you burn, you’ll still continue putting on weight or stalling in weight loss, won’t you?

The question is good on two levels.  First of all, healthful foods such as whole grains, fruits, and vegetables are ideal to supply necessary carbohydrates to support endurance sports.  Gluten-free foods supply carbohydrates but they do make it difficult to consume enough whole grains for ample fiber and certain nutrients.  Weight loss does sometimes occur when switching to gluten-free foods.  However, this is usually due to a decrease in overall calories and not because the food is gluten-free.  As far as healthy versus less healthy foods, a calorie consumed from a large apple or a calorie consumed from a small chocolate brownie both ultimately supply the same amount of energy – just from different nutrients.  So, in this respect a calorie is a calorie and for weight loss the “calories in” must be less than the “calories out”.  That means that either the brownie or the apple may be skipped for the ~115 calorie deficit daily needed to achieve a ¼ pound weight loss for the week.

The second interesting part of this question involves cravings.  Cutting down portions helps people stick to a weight loss plan longer because the individual does not completely eliminate any one food from their approximate 150 frequent foods.  Once a food is on the “Not Allowed” list, it sets the individual up to crave that food even more than before and possibly lead to a binge on that item.  A binge can easily undo a weeks worth of calorie cutting efforts.

Now lets add the fact that you are an athlete.  Primarily the foods consumed really need to support performance.  There are a symphony of nutrients found in those whole grains, fresh fruits, fresh vegetables, lean proteins, and even the monounsaturated fats like avocados, almonds, peanuts, brazil nuts, canola oil, olive oil, or the polyunsaturated fats like walnuts, flax seed, corn oil, and soybean oil.  The nutrients found in those foods are bio-available (absorbed better) when consumed as part of the food vs. as a supplement.  So, to support athletic endeavors it is best to consume the healthful food options more frequently.  For example, the 2” standard brownie may have the exact same number of calories as a large apple but unless that brownie is ‘doctored’ by adding, for instance, whole wheat flour, flax seed, dark chocolate, and canola oil – it would not provide quality nutrients.  The fiber, potassium, vitamin C, and even the carbohydrates of the apple support performance better than the brownie, however sometimes a brownie satisfies in a way that an apple does not.

So, to answer the question, there are no magic foods for weight loss.  If a person needs to eat no more than 2000 calories a day to lose weight, then eating 2000 calories from brownies or apples does not matter.  However, the person will feel and perform a whole lot better if the majority of foods come from quality sources and a small amount from desserts or other less nutrient dense foods.  Smaller portions of a variety of foods, even the occasional brownie, is a smart way to reduce calorie intake, prevent uncontrolled cravings, and helping keep weight off in the long run.