Overreaching During a Peak and Taper May Make It Worthless 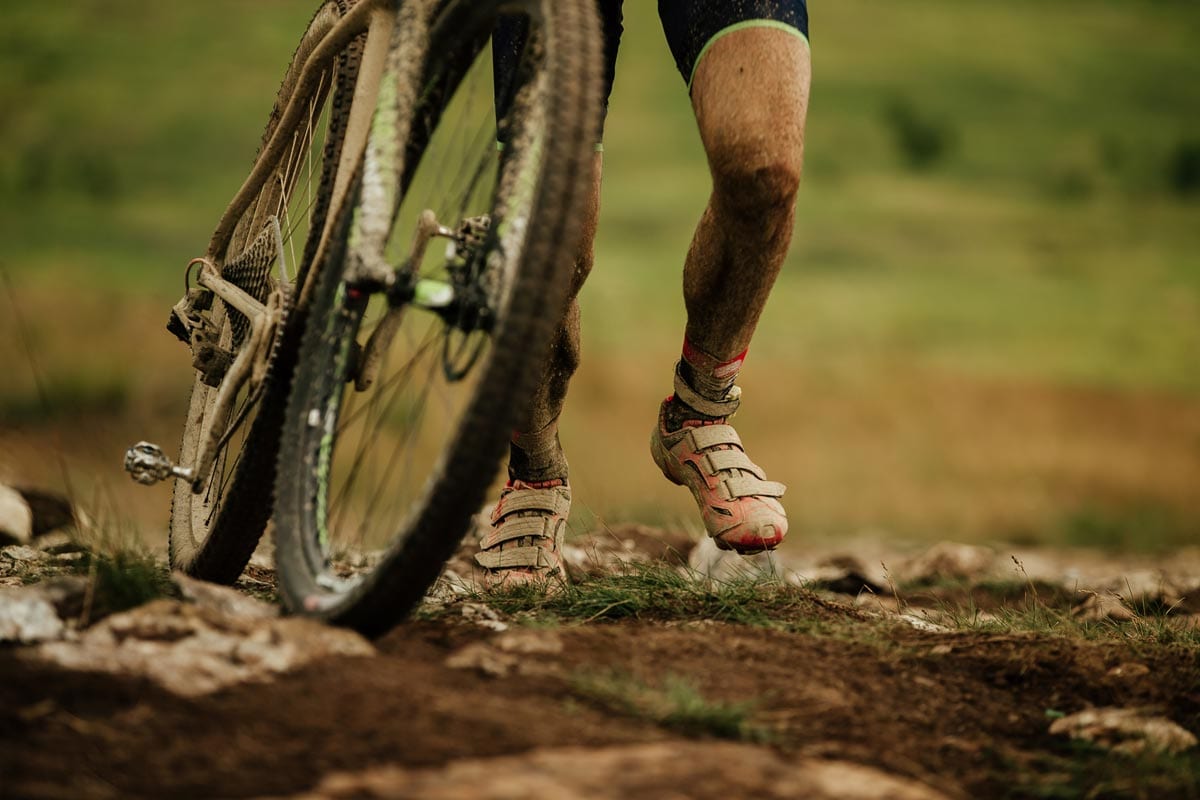 Cyclists and triathletes want to be ready for a peak performance at their ‘A’ race. It’s common practice to attempt that by doing a period of “overload” or extra hard training ending 1-3 weeks before the race, and then a period of lighter training (“the taper”) up to a few days before the race. The general idea is that you train really hard, and then rest up to recover from that extra work. Followed by a few days of openers, such a peak and taper plan has led to many personal bests, but it doesn’t always work.

Much has been written about what to do during the taper. The number-one priority is to get to the event adequately rested and recovered, and number two is to minimize loss of fitness. The science says the way to do that is to maintain some intensity while greatly reducing training volume. Exactly how much to do during the taper depends on the recovery ability and outside stress level of the individual athlete. 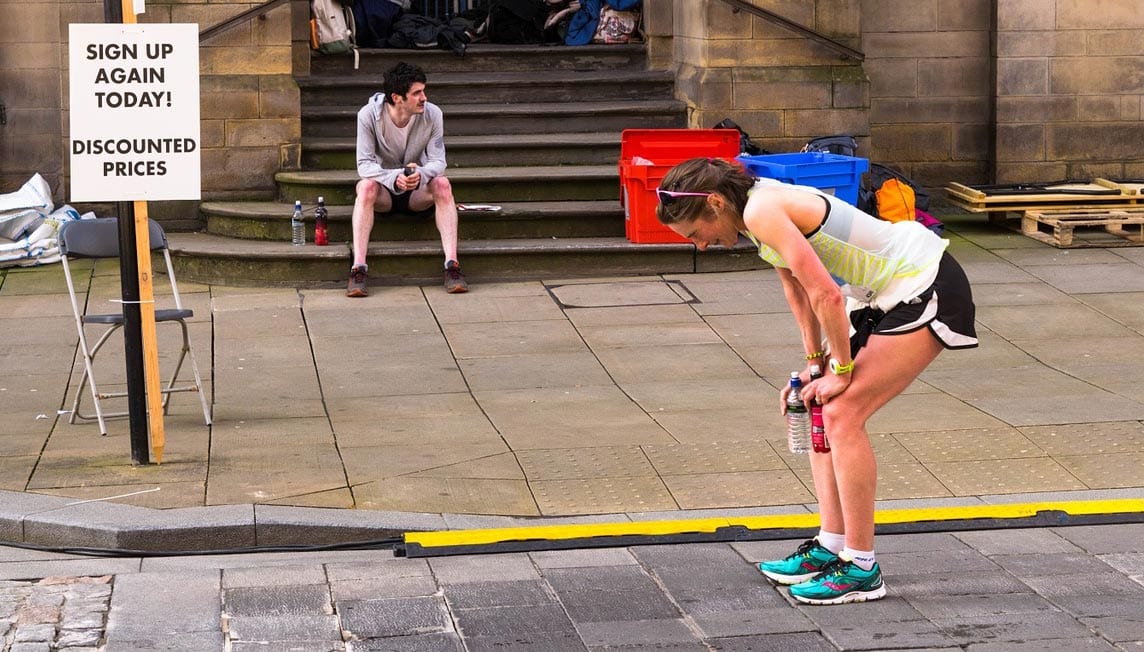 Inadequate recovery is one potential pitfall of a peak-and-taper plan. If you train extra hard but don’t allow enough time for recovery, you’ll be tired and slow at your ‘A’ race, defeating the purpose of the overload. An athlete who is digging deep a week before their race is really asking for a poor performance. An athlete who starts the taper three weeks before the event should be well recovered in time but is probably training less than they could. Recovery timing is key to a successful peak-and-taper, but the intensity of training before the taper determines how much recovery will be needed.

Much less has been written about how hard the pre-taper peak training should be. You want it to be hard enough to make a meaningful difference, but not so hard that you can’t recover in time. Historically coaches have suggested adding 10% or 25% to normal training, as if that was a specific prescription rather than a dodge.

Scientists are finally starting to answer the question of how much and how hard to train during the overload period. One answer is simple: Do enough that you start to feel tired but don’t train yourself into a hole. You should feel some fatigue as you begin the taper, but your training speeds or powers should not be dropping. Training to the point of reduced performance is called “functional overreaching” and Aubrey, Hausswirth et al (2014) say that if you train to the point of functional overreaching before the taper, you’ll be no more fit after the taper than you were before the overload, no matter how long before the event you commence the taper. They also found a greatly increased incidence of colds caught by athletes who overreached compared to those who reached a point of feeling tired without decreasing performance. 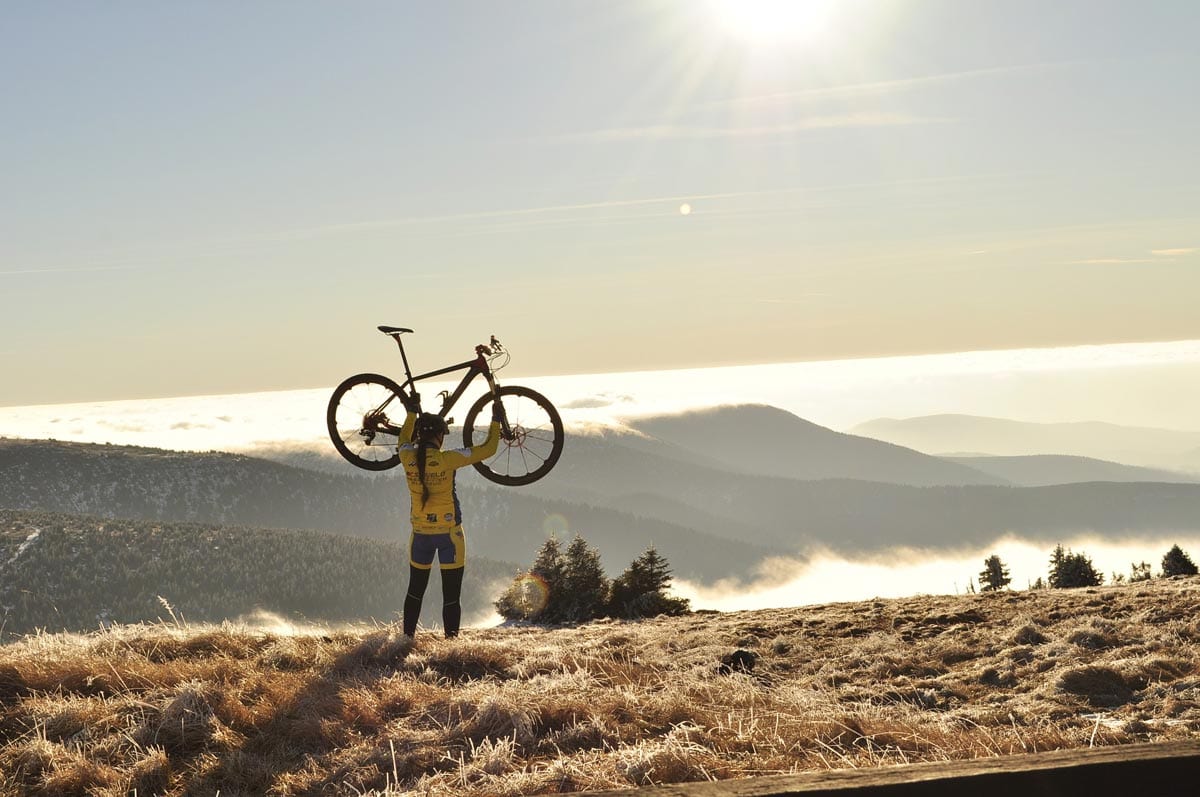 The best intensity for training during the peak part of a peak-and-taper will depend on the target event and the specific talents and weaknesses of the athlete. For mixed-pace events like bike races and triathlons, there is not going to be one “scientific” answer to this question.

So, how do you optimize training during the peak period? Whatever you and your coach decide you need to do, you stop and go home as soon as you start losing speed or power for the same level of effort. Go out and do as many miles or intervals as you have time for, but back off and go home when you start to find it harder to go a speed that was easier early in the ride or on a recent, previous ride.

Scott Saifer, M.S. and the coaches of Wenzel Coaching manage all aspects of our athletes’ preparation for racing and other cycling endeavors. Our programs cover fitness, skills, technique, psychology and weight management for optimum performance.