When racing twice or more over a weekend, your between-race recovery activities will determine how well you feel and perform in the later races. Follow this guidance to improve both. 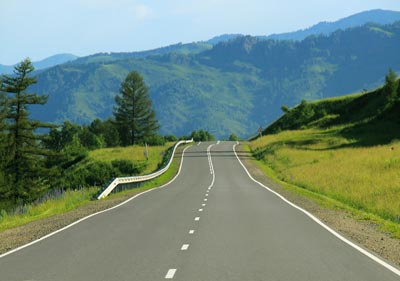 View This Article as a Printable Handout
Wenzel Coaching Head Coach Scott Saifer, M.S. raced over 300 events including numerous multi-race weekends and stage races and has been coaching professionally since 1992. The coaches of Wenzel Coaching can be reached at 503-233-4346 or www.wenzelcoaching.com.