The Value of Self Belief 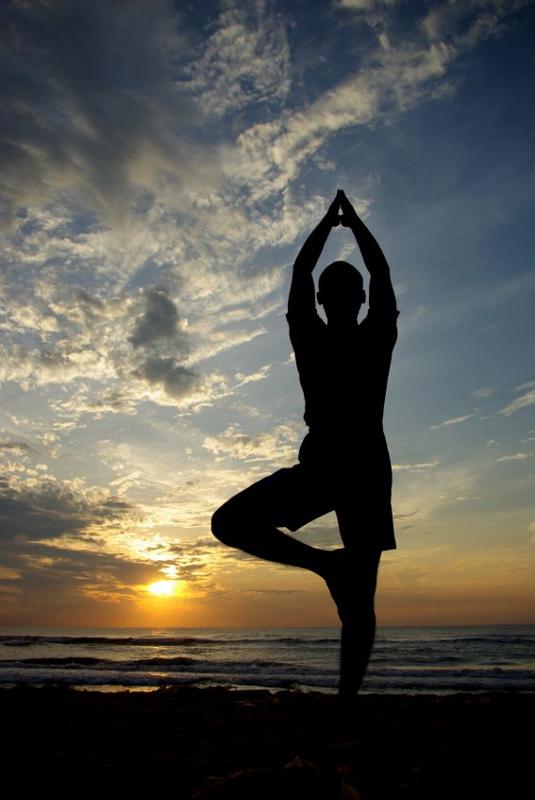 As an athlete, your beliefs dictate your behavior and, consequently, your performance. When an athlete truly believes something, he or she tends to perform in a way that reflects that belief. Your capabilities are governed by beliefs about what you can achieve in your given sport. Seemingly impossible feats can be achieved by the athletes who believe that they can succeed. One only needs to look at Roger Banister’s record-breaking sub-four minute mile run and what has happened since to see that what was once considered an unattainable feat only seemed out of reach because no one had done it before. The mindset of the public instantly changed. An extraordinary performance became commonplace rather than an infrequent occurrence once people accepted that it was possible.

Actual performance rests on two supports: an athlete’s abilities combined with his or her current beliefs. Hence, it’s important the athlete honestly assess current capabilities and take inventory of beliefs. As an athlete, ask yourself the following questions:/

If you don’t currently believe in your training program, it’s time to either make changes in your goals or expectations, or change your program so that you can regain that belief. If you lack confidence in abilities you need to succeed, it is time to contact your coach or mentor. He or she can help you improve either the abilities or the confidence. If you don’t currently trust your race strategy, it’s time to consult an expert or revisit strategies that have worked for you in the past as well as chose events that better suit your abilities. If you can’t believe you can win even in a situation where your abilities have proven you have the physical capability, consult with your coach or a trained sports psychologist to help you work on honing your positive self-belief.

Negative self-belief serves as a barrier to realizing your full athletic potential. Anxiety and stress can compound the issue. A stressor such as fatigue or exposure to the elements can be perceived as overwhelming, so much so that it serves as an obstacle that one can’t surmount. However, these challenges can be overcome by reaffirming the positive beliefs you hold about yourself. Such reaffirmation can be based on your history of positive and successful experiences in past performances — both in training and competition.

A lack of self-belief can also lead to excessive self-criticism following a poor performance. As a result, you might focus on your mistakes and conjure up a negative outcome to your performance. To counter this will take a focused effort to avoid worrying about or dwelling on a previous result and instead focus and concentrate on particular aspects of the performance ahead. In this respect, cyclists might focus on tasks such as attentiveness to attacks and breakaways, maintaining position in the pack and nutrition, among other factors. Runners might also focus on nutrition or pacing, constantly gauging how they feel and keeping an eye on the their competition.

A strong belief in one’s abilities is particularly effective in blocking out distractions and setbacks. Negative thinking can be controlled to the extent that the athlete maintains a positive mental attitude throughout competition regardless of external factors. These can range from a mechanical failure to an injury sustained during a crash. An athlete with a strong self-belief will consider these overcome-able and, consequently, maintain focus and a positive mindset throughout the ensuing competition or rehabilitation.

Competitions take place in diverse geographic locations and weather conditions, on varying courses and against varying competition. It’s vital you constantly re-evaluate your capabilities and reappraise your self-beliefs in context of these different situations. A strong self-belief reaffirms your confidence in your abilities to handle such diverse conditions and effectively deal with whatever challenges you face.

Use of self-affirmations and visualization will reinforce your self-belief and confidence. A positive self-belief stems from daily repetition of positive affirmations up to and on the day of your event. This involves statements such as “I feel good… I am a confident… My training is going well”. Constantly visualize your training going according to plan. Picture in your mind a successful outcome to your goal event(s). Overcome any negative self-belief by countering with a positive experience from a past event. This reinforces your confidence and gives you added belief that you can accomplish your goal(s).

Recognizing the impact that self-belief has on an athlete’s behavior and overall performance is a first step towards making the necessary additions and adjustments to the training program so that in the end, a strong and positive self-belief will lead you to the success you desire.