With Wenzel Coaching
Since 2022 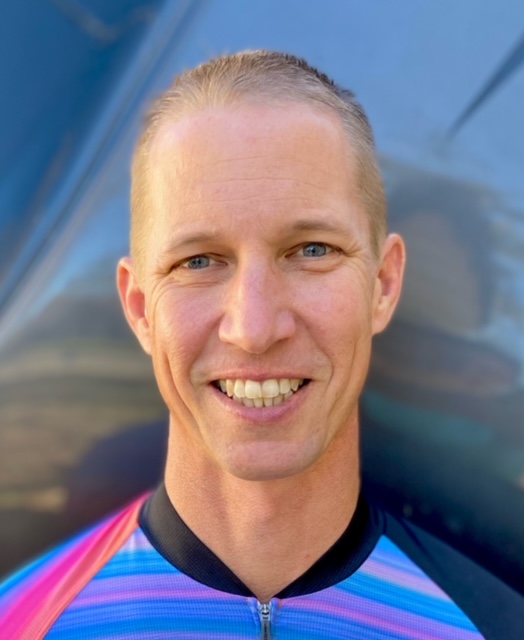 Jeff is an outstanding coach, teammate, and human. His commitment to the success of others is inspiring, as he truly cares for others to be happy and to grow in what they are doing. He is generous with his time, kind with his words, knowledgeable about his craft (cycling), and positive with his attitude. I've had so much fun attending his clinics, as I always leave feeling more empowered after the chance to learn from him. 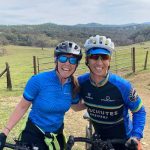 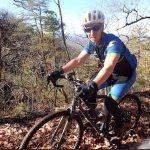 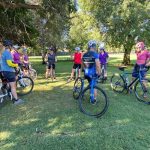 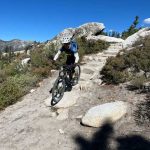 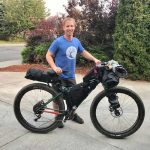 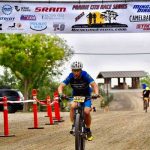 Coach Jeff Schauland of Sacramento, California wants to help you have more fun. Would you enjoy getting on the podium at a local race, finishing a 100-mile gravel ride, running a marathon, going bikepacking, or even learning to ride a bike as an adult? Jeff will support you as you develop the skills, fitness, mental strength, and self confidence needed to achieve your goals. Jeff has a background in bicycle and running events, and is also a Certified Health Coach from the Functional Medicine Coaching Academy, a year-long program that trains students to help athletes with motivation and goal setting. In addition, he is an ACE-Certified Personal Trainer who can help you build strength and power in the off-season for injury prevention and improved on-season performance

People participate in athletic activities for a variety of reasons: health and fitness, competitive outlet, social activity, weight loss etc. But they only stick with an activity long  enough to reap those benefits if they enjoy it; the activity has to be fun. With his training as a health coach, Jeff has a unique ability to help you figure out not only what you need to do to perform your best, but also what you need to do to enjoy your activity. Let’s face it, the best way to stay on a training plan is to enjoy what you are doing! Jeff will work collaboratively with you to ensure that happens. He also uses his sense of humor to keep things light and always has a smile on his face. “We are out biking, running, swimming, or skiing! Why wouldn’t we be smiling all the time?!”

Jeff has participated in more different sports than the vast majority of coaches. He grew up running track, playing soccer, and snowboarding. In high school, he played football, swam, and was a three-year starter on the varsity soccer team. In college, he was a member of the UC Santa Barbara Ski & Snowboard team. Jeff has been a Brazilian Jiu-Jitsu practitioner, competitor and teacher for many years. He loves teaching beginner classes and seeing the students’ joy as they catch on to new techniques.

In 2006, Jeff and his wife moved to Bend, Oregon. It was there, on the amazing local trails that he discovered mountain biking. His love for that sport continued to grow throughout the 11 years that he lived in Bend. In 2017, he moved again — this time to Roanoke, Virginia, home of the GoCross UCI ranked cyclocross series, some amazing gravel riding, and an IMBA Silver-Level Ride Center for mountain biking. His experience with the challenges, injuries, training methods and tactics of so many different sports has prepared him to coach you through the situations or challenges you may face in your chosen sports.

In Virginia, Jeff became intrigued with cyclocross and gravel riding. Motivated to correct a lackluster performance in his first race, he got serious about the art and science of training. Since then, he has raced as many ‘cross races as time would allow, making the podium multiple times on both multi-geared bikes and singlespeed. In 2021, Jeff and his wife moved back to the west coast to be closer to their families. Now residing in Sacramento, Jeff has taken up mountain bike cross-country racing. After so many years in so many different sports, he was able to quickly prepare for, and win the first series that he entered. Now he is ready to help you prepare for your events as well.

Since moving back west, Jeff has also continued racing cyclocross and started putting on cyclocross clinics. He produced a cyclocross clinic specifically for women to give more of them the confidence to race. Several of the participants entered their first-ever races shortly afterwards.

Jeff has been married to his wife, Gina, for nearly 20 years. Together, they love to travel and even lived in their 19-foot travel trailer for six months while moving from Roanoke to Sacramento. Their enjoyment of cycling keeps them active and doing things together.

In addition to personal training and coaching, Jeff has had several other jobs including working as a professional brewer for several regional craft breweries and as a wildland firefighter for the Los Padres National Forest. Both jobs helped shape his life in different ways. The mental and physical resilience learned from wildland firefighting helped Jeff understand and teach the psychological side of racing and training, while the brewing experience helped him figure out where to get the best post-ride beers.

"Jeff is an outstanding coach, teammate, and human. His commitment to the success of others is inspiring, as he truly cares for others to be happy and to grow in what they are doing. He is generous with his time, kind with his words, knowledgeable about his craft (cycling), and positive with his attitude. I've had so much fun attending his clinics, as I always leave feeling more empowered after the chance to learn from him." ~ A. Kalsbeek